I seem to be more and more taking a trip down memory lane and reminiscing my mispent youth 😉 (and by the way you are never too old to watch cartoons or read comic books)! The following list is in no particular order, but they are the Japanese origin cartoons I loved to watch in the 1970’s and early 1980’s (I think the first 2 were from the 1960’s but they were always on TV when I was growing up).

I hope these bring back some fond memories…enjoy! Click on the name of the cartoon to view a video.

He had those electric boomerangs…

May have been a bit dangerous underwater when I come to think of it!

This had the best soundtrack!!!

Starts at 0.45 second mark of the video, sit back and rock out to it’s gloriousness!

6. Battle Of The Planets – G Force

The team – superheroes with “cerebonic” enhancements.

They protect the Earth from Planet Spectra and their evil commander Zoltar! 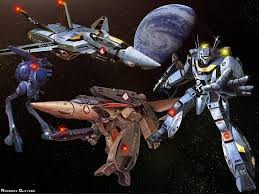 8. Voltron – Defender Of The Universe 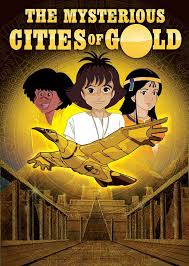 9. The Mysterious Cities Of Gold

A good mix of South American history, archeology and sci fi in the quest to find the seven cities of gold.

The following from that period are not Japanese but were awesome!

Japanese inspired, but American made.

The ongoing battles of the Autobots and Decepticons.

Megatron’s endless battle for supremacy over the Autobots and Starscream’s endless scheming to rule the Decepticon’s. It was a rough and tumble ride! 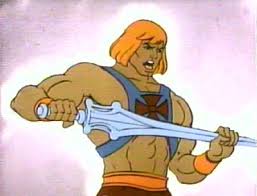 2. He Man and the Masters of the Universe

“By the power of Grey Skull”….but Skeletor still rules!!!! 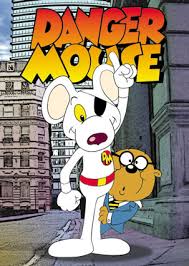 An eyepatch wearing secret agent mouse up against such evil as Baron Silas Greenback the Toad!

The Goodies did the voices. Enough said!

Originally a villian on Danger Mouse, the seperate Duckula didn’t start until the late 1980’s but was worth including here. 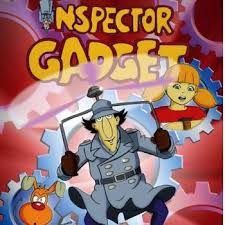 There were a bunch of others I watched but these were the ones that tend to stick in my mind from that period.